This foreword from the then Prime Minister appeared in the 2014/15 Parliamentary Review.

Four years ago our economy was in the danger-zone. We now have one of the fastest growing economies in the developed world, and a better and brighter future for Britain is within reach. This hasn’t happened by accident –it isthanks to the ongoing sacrifices and determination of the British people, andbecause of the long-term economic plan the Government is working through.

The deficit is down by more than a third, safeguarding the economy for the long term and keeping mortgage rates low. 25 million hardworking people have had their taxes cut, helping families be more financially secure. There are 1.8 million more people in work –that’s 1.8 million more people with the sense of security and dignity that comes with a job. Immigration is down and benefits have been capped, ensuring our economy delivers for people who want to work hard and play by the rules. And 800,000 more children are now taught in good or outstanding schools, as we give the next generation a decent education, with the skills necessary to succeed in the global race.

44,000 people have received the lifesaving cancer treatment they deserve, thanks to our Cancer Drugs Fund. Our Help to Buy schemes are enabling people to access an affordable mortgage and buy their own home, with nearly 40,000 people already on the property ladder as a result. And with crime down to its lowest level since records began, people up and down the country can feel safer in their own homes and communities.

Those jobs that used to be sent overseas –they’re returning to these shores. The production lines that ground to a halt –they’re cranking into action. Businesses from all over the world are asking how they can invest in our country.

But it’s not just what we are doing that matters, it’s why. Our ambitions are not only measured in percentage points on a graph, it’s in the families who have the hope of a better, more secure future; the father who gets back into work after years unemployed; the moment when someone gets the keys to their first home, starts their first business, or receives their first pay cheque.

Our recovery is real, but it has not been easy –as the articles in this year’s Parliamentary Review demonstrate, it is thanks to theongoingresolve of the British people that our country is starting to recover after such tough economic times. That is why it is so important that we stick to the plan.

We must continue to take the difficult decisions to help us build a better Britain; one that rewards those who have put in, who contribute and who play by the rules. This way we can deliver abrighter future for our country –with Britain standing tall in the world again and its people more secure at home. 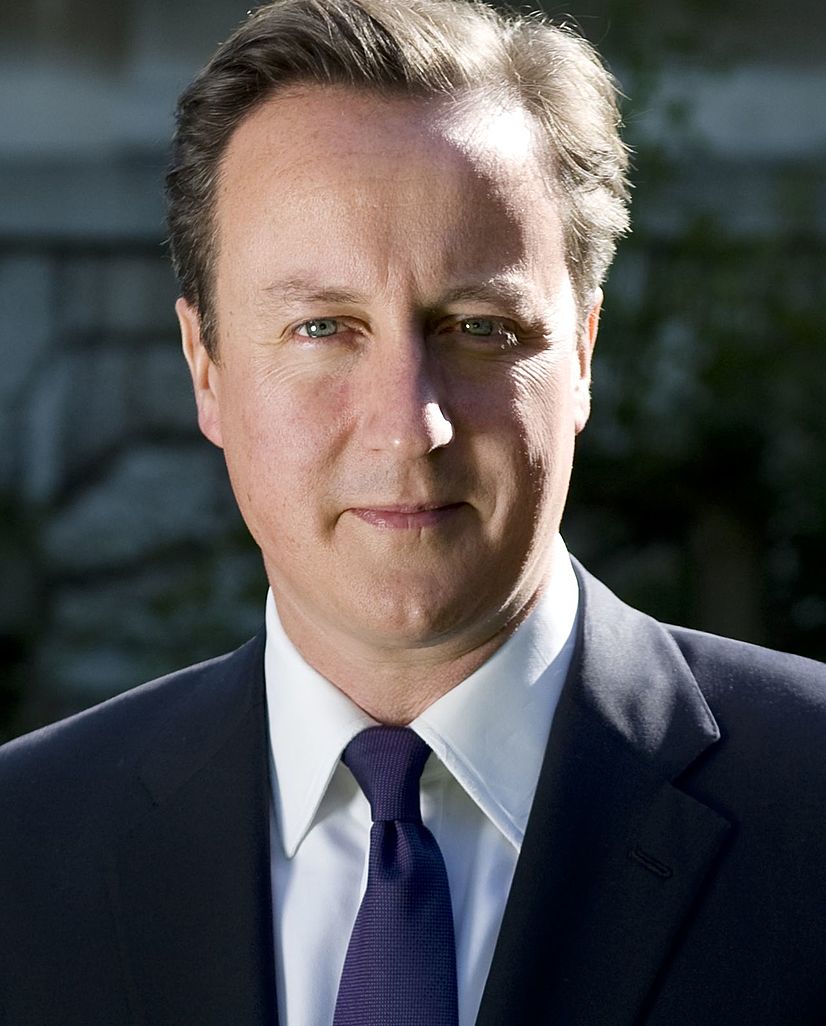