Even by the standards of the day –this has been one of the most exciting and unpredictable years in British politics.

The leadership election we’ve just seen marks a huge moment in our country’s history. This government is taking a decisive new direction, embracing the opportunities of Brexit and preparing our country to flourish outside the EU.

As international trade secretary, I’ll be driving forward work on the free trade agreements that are going to be a priority for the government. Free trade isn’t just an abstract concept bandied around by technocrats. It is crucial for a strong economy and for the ability of families to make ends meet. Free trade benefits people in every part of our country, as British firms export to new markets and people doing the weekly shop have access to a wider choice of goods at lower prices.

The essence of free trade is in the title: freedom. It’s about giving people the power to exchange their goods without heavy government taxation or interference. Commerce and free exchange are the engine room of prosperity and social mobility. I’m determined to tackle the forces who want to hold that back.

One of my priorities is agreeing an exciting new free trade deal with the US, building on the great relationship between our two countries and the Prime Minister and US President. But I’ll also be talking to other partners including New Zealand, Australia and fast-growing Asian markets.

And with the EU too, we want a friendly and constructive relationship, as constitutional equals, and as friends and partners in facing the challenges that lie ahead – a relationship based on a deep free trade agreement. Our country produces some of the world’s most successful exports, and the opportunity to bring these to the rest of the world should make us all excited about the future. It is this excitement, optimism and ambition which I believe will come to define this government.

For too long now, we have been told Britain isn’t big or important enough to survive outside the EU – that we have to accept a deal that reflects our reduced circumstances. I say that’s rubbish. With the right policies in place, we can be the most competitive, free-thinking, prosperous nation on Earth exporting to the world and leading in new developments like AI. To do that, we’ll give the brilliant next generation of entrepreneurs the tools they need to succeed. Since 2015, there has been a staggering 85 per cent rise in the number of businesses set up by 18 to 24 year olds – twice the level set up by the same age group in France and Germany. We’ll help them flourish by championing enterprise, cutting taxes and making regulation flexible and responsive to their needs.

As we do that, we’ll level up and unite all parts of the UK with great transport links, fibre broadband in every home and proper school funding, so everyone shares in our country’s success.

2019 has been the year of brewing economic and political revolution. 2020 will be the year when a revitalised Conservative government turbo charges the economy, boosts prospects for people across the country, and catapults Britain back to the forefront of the world stage. 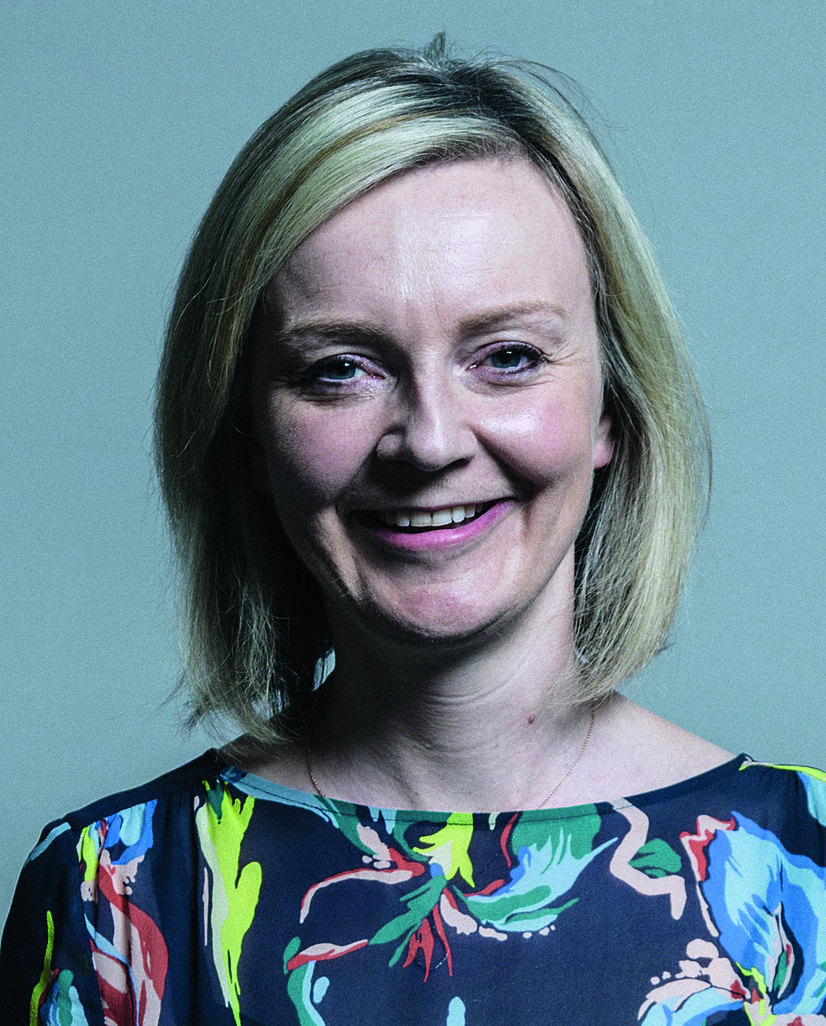