This foreword from the then Prime Minister appeared in the 2018/19 Parliamentary Review.

I am delighted to be introducing The Parliamentary Review as Secretary of State for Work and Pensions. I spoke at the Review’s annual gala in September 2016, and a lot has changed since then – both in and outside parliament. This year I’ve been able to return to the department where I’ve spent my whole ministerial career and witness the fruition of policies I helped to found six years ago.

This parliamentary year, the Department has continued to build on its progress in a number of areas. July’s figures show that employment is up by over 3.3 million since 2010 – that’s over 1,000 more people getting a job each and every day. The number of people in work reached a record high of 32.4 million – and unemployment has not been lower since 1975. These figures really are worth celebrating; a job provides not only a regular wage but the opportunity to progress in life.

But we know there is still more to do. Youth unemployment is down by almost 45 per cent since 2010, and we want to build on this by strengthening young people’s engagement with their career options. This includes initiatives like sector-based work academies – work experience placements that also provide formal learning, life skills and interview practice. At the same time the Disability Confident scheme, which I set up back in 2013, is going from strength to strength. Around 7,000 employers have now signed up for our support to help them recruit and retain disabled people and those with health conditions.

The backbone of our work continues to be the biggest welfare reform in a generation – the rollout of Universal Credit, using our “test and learn” approach.

This benefit is now live in over half of jobcentres, and we are on course to reach every site in the country by the end of the year. We are building a personalised benefits system, one that is flexible to the demands of modern working practices.

In the other half of my portfolio, the Department’s programme to automatically enrol employees into a workplace pension has enjoyed great success. At the end of June, over 9.8 million people had been automatically enrolled – and crucially, the groups traditionally excluded from this sort of saving are choosing not to opt out. We are lowering the age of enrolment to 18 years and want to open up the scheme further by removing the lower earnings limit. This will make every pound earned count towards retirement and consolidate this revolution in future planning and pension uptake.

Many people don’t appreciate the scale of the DWP. With the largest budget in Whitehall, it has an annual spend of around £200 billion – greater than the GDP of Portugal. We make 12 million separate payments each week, which reach a total of around 20 million citizens each year.

However, what I’m most proud of is our 84,000 staff – whose collective efforts provide vital continuity for the country’s working and living arrangements. Day in, day out, they help people to get into work, as well as gain access to the benefits and pensions to which they’re entitled. 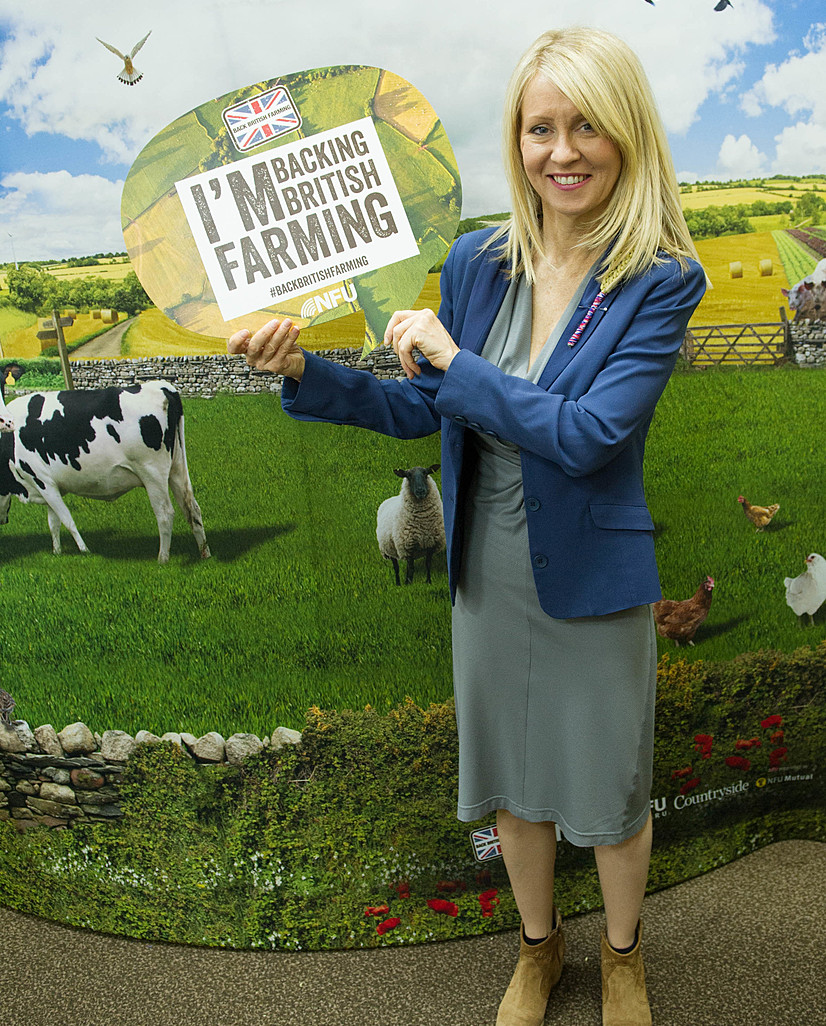