This foreword from the then Defence Secretary appeared in the 2017/18 Parliamentary Review.

Not since the Cold War has the world been so unpredictable. We have entered a new age of warfare – marked by increasing complexity, competition between states, virulent terrorism, rapid developments in technology and a callous disregard for international law. Who would have thought a year ago that a famous cathedral city would be the site of the first use of chemical weapons on the streets of Europe since the end of the Second World War?

But Britain is responding to the danger. At home our forces have been using their chemical and biological expertise to clean up Salisbury. Overseas our fast jets have been destroying Daesh in Iraq and Syria.

Meanwhile, the publication of our Combat Air Strategy and Australia’s decision to choose the UK Global Combat Ship design as their next future frigate shows we’re serious about remaining a global leader in the defence industry.

But, as the pace of change intensifies, we must do more.

Our Modernising Defence Programme (MDP) is about forging a 21st century fighting force able to outmanoeuvre our adversaries and transform our defence business. It builds on the work of SDSR 2015 which recognises you cannot have security without prosperity.

By delivering for our armed forces, we will ensure they can continue keeping us safe and maintaining Britain’s leading role on the world stage. 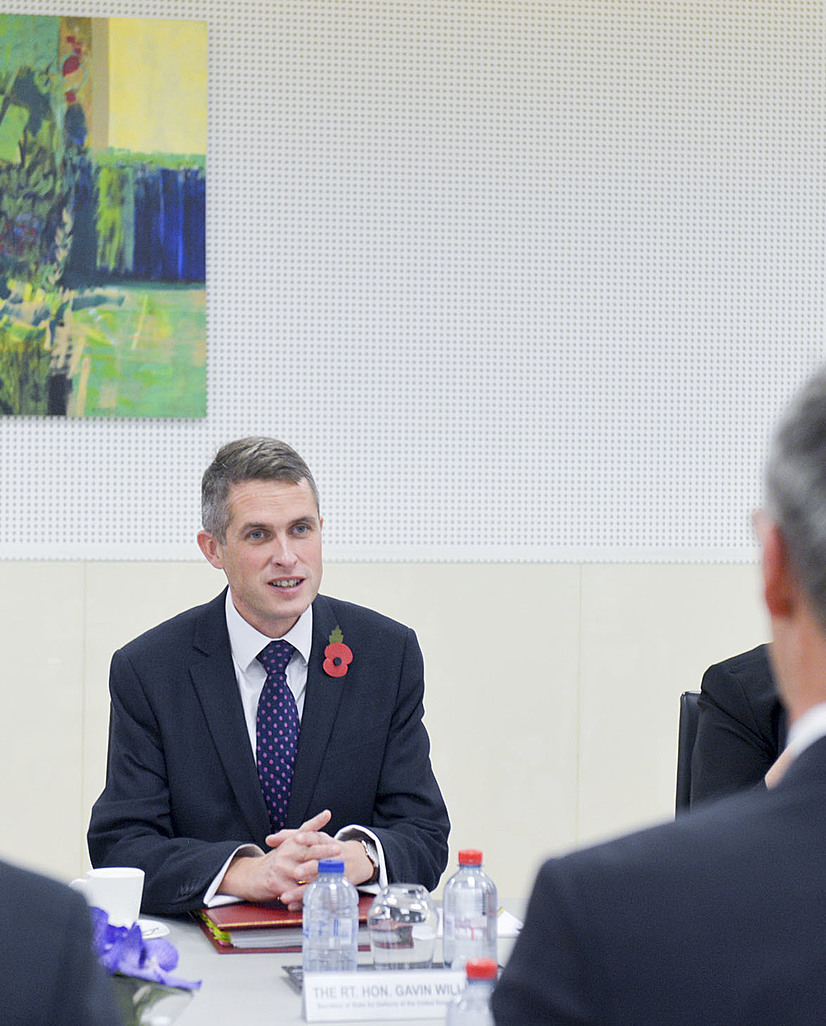