Chancellor of the Duchy

This year's Parliamentary Review comes at a momentous time for parliament, as we collectively determine the destiny of the United Kingdom.

On October 31, the UK will leave the European Union. The successful implementation of this process is this government's number-one priority.

Three years after a historic referendum vote, we will deliver on the decisive mandate from the British people. Trust in our democracy depends on it. Until that final hour, we will work determinedly and diligently to negotiate a deal, one that abolishes the backstop and upholds the warm and close relationship we share with our friends, allies and neighbours in the EU. But in the event that the EU refuses to meet us at the table, we must be prepared to leave without a deal.

As the Chancellor of the Duchy of Lancaster, it is my job to lead on this government's approach, should that scenario happen. Preparing for Brexit is my department's driving mission. But while I am leading this turbocharged effort, the whole of government is committed to this endeavour.

Ministers across Whitehall are working together to ensure that every possibility is considered, every plan is scrutinised and every provision is made. A daily drumbeat of meetings means that we are holding departments accountable, so that preparations are completed on time.

The chancellor has confirmed that all necessary funding will be made available. And we have mobilised thecivil service, assigning 15,000 of our most talented civil servants to manage our exit from the EU.

We will make sure that on November 1, there is as little disruption to national life as possible. Our trade relationships will continue to thrive, thanks to agreements with countries around the world worth £70 billion. Our country will remain secure, thanks to nearly 1,000 new officers posted at our borders. And the 3.2 million EU nationals now living and working among us can remain confident, with absolute certainty, of their right to remain in the UK.

Above all, our goal is to be transparent. Soon, we will launch a public information campaign so that citizens, communities and businesses are ready and reassured about what will happen in the event of “no deal”.

In my first few weeks in this role, I have travelled to ports and tarmacs, borders and bridges, all across the UK –from the seaside of Dover to the rolling green hills of County Armagh. I have heard from business owners and border officials, farmers and hauliers. They are ready to put an end to uncertainty. And they are ready to embrace the opportunities ahead.

Our departure from the EU will be a once in a lifetime chance to chart a new course for the United Kingdom. Preparing for that new course will be a herculean effort. But this country has made astounding efforts before. We can do it again. 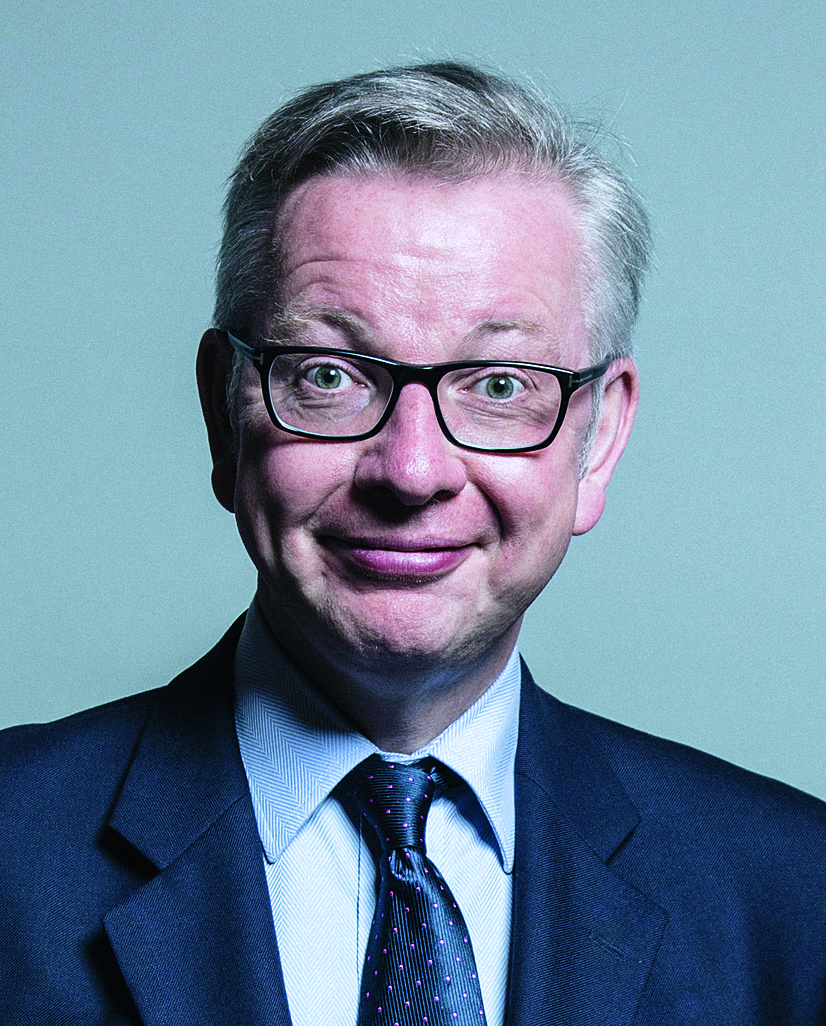 Rt Hon Michael Gove
Chancellor of the Duchy of Lancaster