BSI, the global business standards company, has been championing what ‘good’ looks like for over a century. Howard Kerr, BSI’s Chief Executive, says BSI aims to drive adoption of best practice worldwide.

Working with 81,000 clients worldwide and 11,500 experts spanning multiple industries, BSI’s services have proved crucial to organisations, from listed companies to startups, looking to improve their performance and demonstrate credibility to stakeholders through the implementation of voluntary standards. Appointed by the Government as the UK national standards body (NSB) and underpinned by its Royal Charter, BSI’s strength lies in its objective and independent viewpoint.

The role of BSI

Knowledge solutions, which supports the NSB and works with a wide range of industries, businesses, government departments, consumers and other stakeholders to develop, manage and disseminate national, European and international standards. In its role as the NSB, BSI provides the infrastructure for UK experts to participate in ISO, IEC, CEN, CENELEC and ETSI.

Assurance, which includes the assessment of product conformity and management systems supported by training and software solutions. These particular services are BSI’s largest and most international service offering.

Compliance, which offers advisory services on topics including environmental health and safety, cyber and information security and supply chain management, as well as other business critical areas.

BSI works closely with government departments to support policy delivery, not only in the use of industry standards as co-regulation or as an alternative to regulation but also to boost innovation, productivity and export-led growth. The market approach in the UK is for government to set performance-based regulatory requirements and to use industry standards to define how companies may show compliance. For example, regulations state, Toys must not pose a risk of strangulation, but does not specify how this is achieved. Voluntary, consensus standards can fulfil that function, in a process facilitated by BSI as a neutral, independent facilitator. 95% of the standards published by BSI as UK national standards are international or European, providing an important channel for UK industry to influence global markets.

The co-regulatory approach known as the New Approach – where using specific ‘harmonised’ European standards enables manufacturers to claim compliance with regulatory requirements and confers a presumption of regulatory conformity on their products – is followed in the UK and across Europe (including EU, EFTA and other European countries). Around 20% of the standards developed by the member countries of the system are used in this way. All the others focus purely on market needs, rather than those of public policy.

Provide a framework for achieving economies of scale, efficiencies and interoperability

BSI represents UK interests across the international and European standards organisations (ISO, IEC, CEN, CENELEC and ETSI). UK policy of one industry standard used everywhere is the global model. This simple approach to both domestic and international markets, whereby just one, market-driven standard is needed to claim compliance with a regulatory requirement in any territory simplifies trade and investment and is strongly supported by UK industry and consumers.

Best business practice from the UK has become the basis for many international management standards. ISO 9001 Quality Management originated as a British Standard as did more recently, ISO 37001 Anti-Bribery Management. UK experts participate in 95% of ISO committees, more than any other country. Involvement in the international standards development processes is critical to ensure that UK stakeholders can influence the standards that matter to them.

BSI also collaborates bilaterally with other standards bodies around the world. In 2013, BSI and China’s NSB signed an important cooperation agreement on the mutual adoption of standards. This opened a new chapter in the history of cooperation between China and the UK on industry standards, which led in 2016 to China adopting 62 British Standards as Chinese national standards.

The impact of Brexit on businesses and standards

As the Brexit negotiations start in earnest, BSI is optimistic that it will be able to retain the UK’s current membership of the European standards organisations CEN and CENELEC post- Brexit. Harmonised European standards help UK business and industry trade seamlessly across the 33 other countries of the European system. If the UK were to be expelled from the system, UK industries would use European standards because they enable reciprocal market access to Europe, however neither they nor UK consumers or regulators would have any influence over the shaping of those standards. BSI has received very strong messages from UK stakeholders of the importance of the UK remaining a full member of CEN and CENELEC.

Brexit also affects the role of UK Notified Bodies. These are organisations, accredited by agencies such as the United Kingdom Accreditation Service (UKAS), that assess the conformity of manufactured products with specific European legislation. BSI, as a UK Notified Body under 15 EU directives and regulations – including medical devices, personal protective equipment and gas appliances – has been working with its clients to understand their needs for regulated product conformity assessment. The clear view of business has been to support solutions that enable continuity, market access and regulatory clarity. BSI is working closely with government and UKAS to implement a solution where there can be some mutual recognition of UK and EU Notified Bodies post-Brexit.

BSI is committed to supporting business, industry and government throughout the transition. Information on BSI’s activity as the NSB on Brexit-related issues and on BSI’s ability to conduct product conformity assessments as a UK notified body is available at www.bsigroup.com/brexit.

Looking to the future

For over one hundred years, BSI has been leading the standards development agenda. Today BSI is addressing the business and societal issues behind new standards that will support innovation in the Internet of Things (IoT), graphene, Artificial Intelligence, FinTech, synthetic biology and autonomous vehicles as well as organisational governance, risk and resilience. BSI would encourage more UK experts from diverse stakeholder communities to take an active part in standards development, as a key enabler for the transformation of industry for the future.

Take up and implementation of standards is essential to achieve real business benefit and BSI is growing its capability to help organisations improve their compliance on matters such as environmental health and safety, supply chain and cybersecurity and information resilience.

BSI’s aim is to see best practice shaping the future of the UK and global economy, fulfilling its role as the UK NSB and supporting organisations across the world to realise their ambitions of business performance improvement. 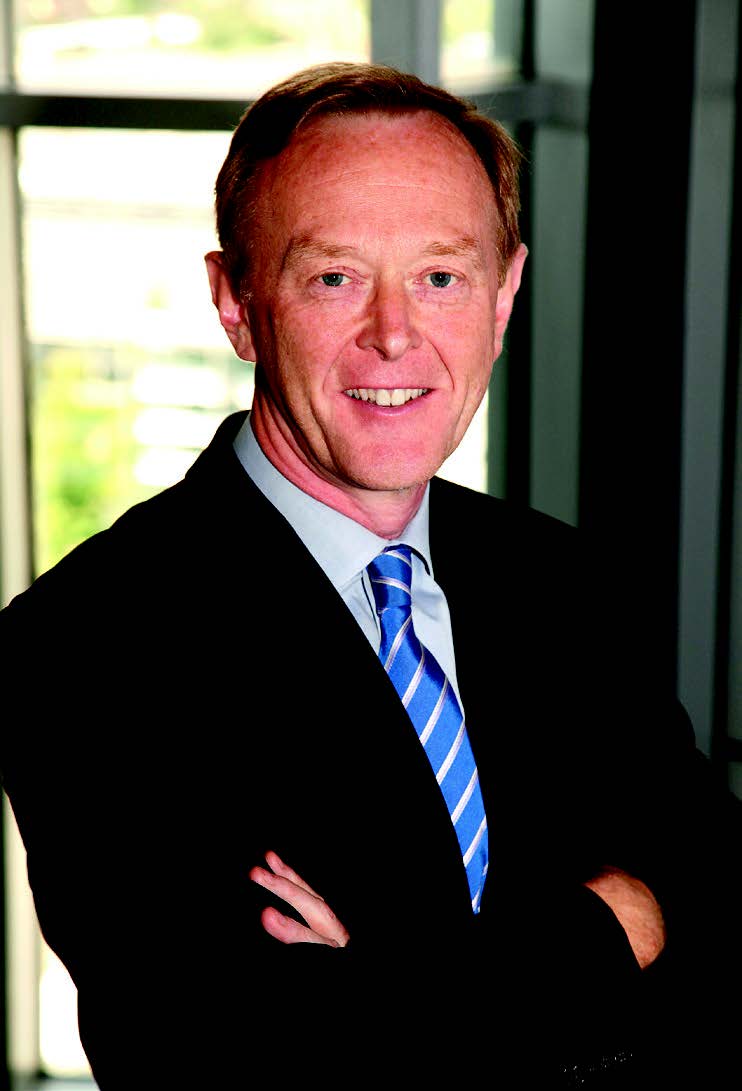