Post-Brexit Britain presents the country with an unprecedented opportunity to develop a better approach to UK waste policy, says FCC Environment Group Chief Executive, Paul Taylor. But can the country step up to meet the challenge?

For a long time, UK waste policy has been ignored by Westminster – in no small part because it has historically been driven by EU law. This has meant that there have been limited opportunities for the UK to decide the direction of its own domestic waste policy. It has also meant that the sector’s ability to contribute to the UK’s growth and productivity has been limited, with other sectors edging ahead in the race for increasing competitiveness and resource productivity. Until now.

Following the appointment of Michael Gove to Defra, we are calling for a step change in how the UK’s waste and resources sector is viewed in this country. Although the road ahead remains unclear, what we do know is that Brexit provides us with an opportunity to have a frank conversation about the value in waste, and how it can help to boost the country’s competiveness.

The potential of the UK waste industry

A new report published by Policy Exchange in early March 2017 unveiled the economic potential of the UK waste sector. ‘Going Round in Circles’ highlights a number of significant shortcomings in the EU’s current approach to waste, including unclear and muddled objectives, a failure to reflect economic fundamentals (such as plummeting commodity prices), and a utilisation of poor data and definitions which are making it difficult to develop effective policies.

Most strikingly, Policy Exchange’s research reveals that following EU waste policies post-Brexit would cost British businesses and households an additional £2 billion over the next 20 years.

Given these shortcomings, it is clear to us that the Government should not simply settle for the ‘one-size-fits-all’ approach previously adopted by EU environmental directives. Leaving the EU provides the Government with greater flexibility to decide our own policy direction and address endemic resource efficiency problems within the UK economy. Instead, we would like to see the UK take back control of its own waste, and create a more coherent set of policies which better suit the UK’s fiscal environment.

The economic opportunity for businesses from more effective waste management is stark. The Waste Prevention Programme for England notes that inefficiency in the use of resources ‘results in increased costs to businesses for the purchase of unnecessary materials, and in the costs of disposing of those materials.’ Research by Accenture has shown that there is potential to unlock $4.5 trillion of global growth through improvements in resource productivity.

This is why we would like to see a re-focus on maximising resource productivity within the UK economy. The new Industrial Strategy has highlighted a willingness to address the significant opportunities that have emerged post-Brexit. Effective waste management techniques and investment in waste infrastructure can form the backbone of this drive for greater productivity and global competitiveness.

We would also like to see an emphasis on further developing Energy from Waste (EfW) capabilities in the UK. In ‘Going Round in Circles’, Policy Exchange found that EfW is a cost-effective, scientific and innovative treatment process. Its efficiency lies in the re-use of waste for energy, which can be used to heat homes, offices and shops.

The Government has specifically identified energy as a key part of its Industrial Strategy and it has highlighted resource productivity (i.e. reducing the amount that we spend on raw materials and waste management) as a central pillar of the plan. To realise this ambition, innovative thinking will be required around resource efficient energy creation, such as EfW.

However, the reality is that the UK lacks an established market with EfW, which means that we are not making the best use of our resources. In fact, the reality is that we are shipping our waste to other European countries, where it is used to meet their domestic energy needs. Policy Exchange found that waste management companies spent £280 million exporting the UK’s waste to Europe in 2016, which other countries used to produce energy which heated homes and businesses. This is both counter-intuitive and unsustainable. The UK urgently needs increased investment in its own waste infrastructure, which will not only enable us to better manage the waste, but will also help to safeguard the UK’s long-term energy security.

Where does FCC Environment fit in to post-Brexit solutions?

With all the new opportunities posed by last June’s Brexit vote and a shake-up of the UK administration, FCC Environment hopes to play an invaluable role in providing innovative solutions to the Government’s Industrial Strategy. As one of the largest waste and resource management companies in the UK, we are well-placed to partner with local and national government to build the essential energy and waste infrastructure to boost economic productivity and resource efficiency. Brexit is a seminal moment for the UK, and we should have a waste and resource policy which reflects this.

The role of government

We are confident that our industry will prosper in a post-Brexit Great Britain, but feel our ambitions can only come to fruition if the Government uses this once-in-a-lifetime chance to create a smarter approach to managing our domestic waste. Given the potential size of the opportunity that lies ahead, I hope it is one they grasp with both hands. 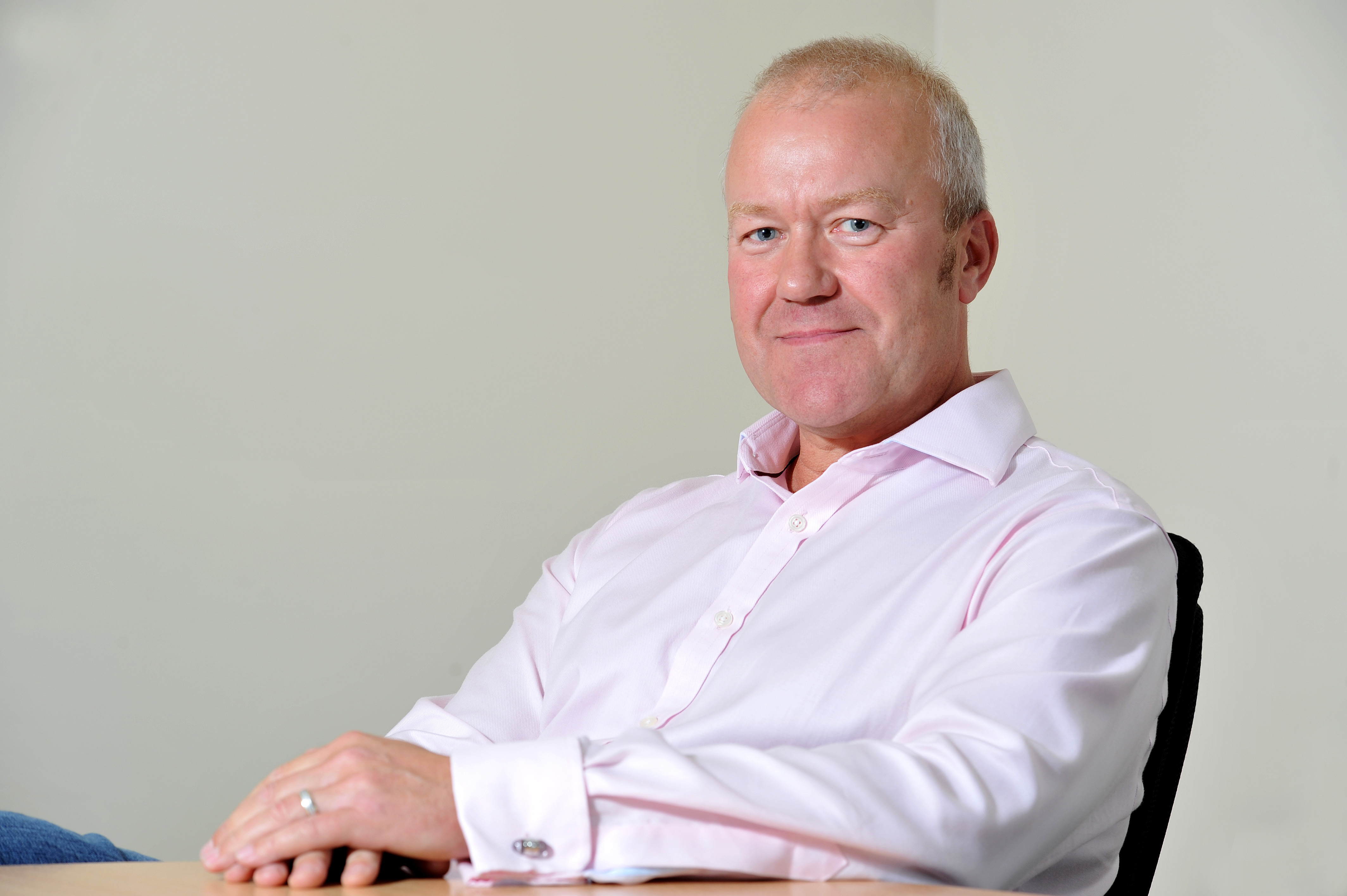