Primetime Retirement were the pioneers of the fixed term annuity in the UK. When I set up my company more than a decade ago, I wanted people to have more flexibility in their retirement options and to enable them to test drive their retirement before jumping into the default option at the time, the lifetime annuity. It seemed to me foolish to spend the whole of a working lifetime saving for retirement only to hand over hard-earned funds into an inflexible arrangement that couldn’t be changed through retirement.

That also presented me with another issue: the word ‘retirement’. One definition was ‘to withdraw from life’ and another was ‘to give up your regular work because you are getting old’. None of these were appealing. It seemed to me, (back then), that retirement was an opportunity to explore new avenues and to work flexibly using your pension fund to help support this.

I started by looking at the business model of the lifetime annuity market which could be boiled down to ‘we want you to die’. The industry was evolving towards individual underwriting to try and size up how poor your health was and whether an enhanced rate could be offered if you smoked or were overweight or suffered from an ever-increasing list of life shortening illnesses. Yes, this gave extra income for a shortened retirement period but it was all rather depressing.

What about a business model based on ‘we want you to live’? This seemed to me to be a much healthier relationship with clients and we started to build our initial products with this in mind.

I also wanted to create an innovative solution that would not only give retirees freedom, but also make financial sense. To do this, we designed all of our products to give a known outcome by providing details of the income you would get each year, over what term, what you would get if you die during the term, and what you would get back at the end of the term. They were designed for people who wanted certainty and didn’t want to expose themselves to investment risk, particularly in the early years of retirement.

To date, Primetime Retirement has written more than 10,000 policies and has invested over £600 million on behalf of clients. Now, as part of the Key Retirement Group, we continue to innovate and provide retirees with a great range of options. This backing means that we can strengthen our business whilst utilising the expertise of our group partners.

Right from the start though, I wanted to campaign for more choice for retirees and to reduce the risk of people sleepwalking into a lifetime annuity without considering the alternatives. We were a founding member of the Pension Income Choice Association, a group representing product providers, independent financial advisers and employment benefit consultants in the annuities and retirement market. A campaign called Offer More Options was also instrumental in the push for flexibility, and later helped shape Pensions Freedoms, which
completely revolutionised the market.

Over the years, we have seen a raft of competitors, including some wellknown names, emulate our offering, which has led to the competitive retirement market we see today. We continue to evolve and remain committed to our desire to offer the best rates for our products.

However, what truly differentiates us in the market is the unwavering set of guiding principles we have had in place from the start. We believe in putting customers first and ensuring that they have the flexibility required in retirement.

As a boutique company, the importance of having a human touch when dealing with customers is central to our business culture. We understand the money people place in our hands is vital to their final retirement income. As such, we never forget it is their money not ours.

Despite our success in the market, there have also been challenges along the way. Following the economic crisis in 2008, we saw the near-collapse of our largest backer in life cover, AIG. At the same time, we witnessed the start of what would become a longterm low interest rate environment. This has meant that 5-year bonds which would have received 5–7% interest in 2006, now earn just a fraction of that. As a result, the annuity market has suffered, but with people’s expectations now in line with this new reality, we have overcome these issues.

As I mentioned previously, the big shake up the pensions industry has undergone is Pensions Freedoms. This is immensely satisfying having campaigned tirelessly for change. The new rules finally gave consumers options and, almost more importantly, the awareness they had options. However, this has brought a new set of issues as with flexibility and freedom comes with the responsibility to make the right decision. This choice can sometimes seem overwhelming, and retirees are now at greater risk of selecting a pension solution that is not suitable for their circumstances. This is where seeking financial advice is crucial and why we have always supported advice wherever possible.

More also needs to be done to encourage retirees to put their funds into a mix of assets. Since the Pension Freedoms, many retirees have sometimes unknowingly put all their funds into riskier options
such as drawdown funds or equity investments, rather than going down the traditional route of purchasing a secure lifetime annuity. Some customers may not be aware of this extra risk, nor have the capacity for loss. Whilst clients may accept higher risk in return for higher levels of income, it’s important to note that a negative market event could reduce their capital to a point where it could not sustain sufficient income.

To this end, Primetime Retirement remains strongly committed to supporting advisers and the crucial role they play in educating retirees on the wide range of products available.

At Primetime Retirement, I will continue to drive innovation in the market and work with advisers to ensure that customers make the right choice for their future and have happier retirements. 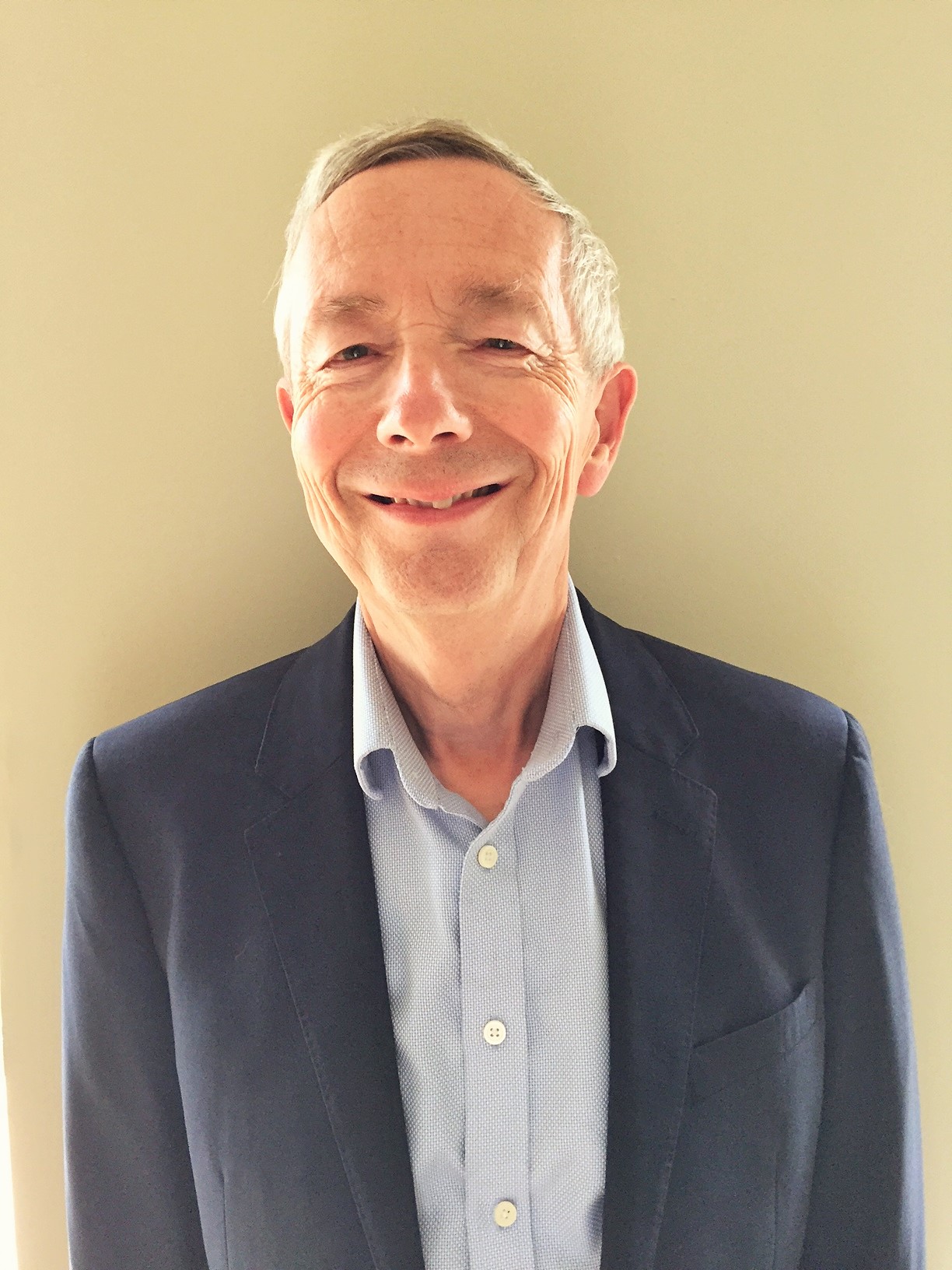