Sir Eric Pickles will be using his knowledge and expertise to help move The Parliamentary Review forward after being appointed Chairman in August 2017.

The move comes after Sir Eric's decision not to stand in the 2017 General Election, having served as MP for Brentwood and Ongar for 25 years. His reputation in Parliament, as well as the experience gained from his role as Secretary of State for Communities and Local Government, make him an exciting and integral part of The Parliamentary Review's future.

The Review's Director Daniel Yossman commented, "It's an absolute pleasure to have Sir Eric on board. His knowledge and experience will be crucial for us in the coming years, in particular as the Review expands digitally."

Chief Editor The Rt Hon David Curry, who worked with Sir Eric in local government for a number of years said "I am delighted to have my old colleague joining us. Sir Eric has had a fantastic career and is already having a positive effect on all the staff".

Sir Eric added "Sharing best practice is something I believe in wholeheartedly. I contributed forewords to the Review while I was Secretary of State and I know how much of a resource it is for ministers and civil servants alike, along with the hundreds of thousands who receive the Review every year."

Sir Eric will be speaking at The Parliamentary Review annual gala which is held each year in the Palace of Westminster. 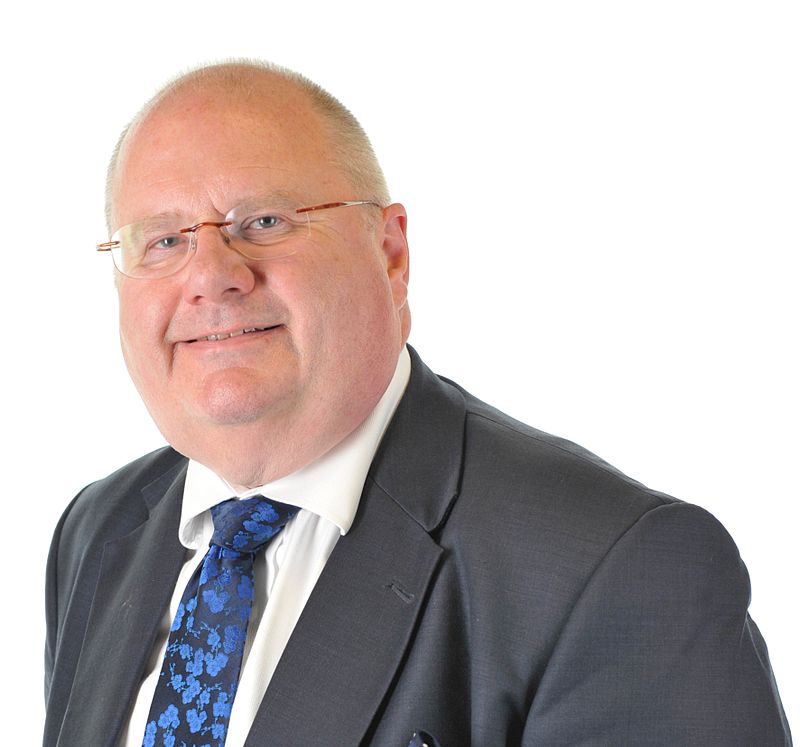