Originally established by an IFA in response to requests from many IFA firms for help with their clients’ historic mis-sold financial products, Lorraine Williams was asked to restructure the business in 2006, as the demand for more specialist expertise in compliance was needed. As a compliance expert, being responsible for compliance since before financial services were regulated in 1988 as well as being a trained legal mediator and a member of both the Compliance Institute and Chartered Institute of Securities and Investment, she brings a wealth of experience.

X-Claims stands for bringing justice to investors where they have suffered a financial loss and where they relied upon financial advice from insurance companies, banks and others. We are a small team of very experienced professionals, able to draw upon outside specialists in law and finance.

We perform a valuable service for historic and current mis-selling, where the public are unable to obtain redress via the courts due to the Limitations Act. The Telegraph reported recently that “Of the one million Britons estimated to have bought free- standing additional voluntary contributions (FSAVCs) since 1988, the Regulator estimates that 10 per cent will have been included in the Review and up to

£200 million will be due in compensation in these cases alone.” Such clients need specialist compliance knowledge rather than a lawyer, and as we work on a strict no win no fee basis, our expertise is available to all.

We raise awareness of historic pension mis-selling and have recently obtained more than £10 million compensation for our clients. Our approach is to always go the extra mile and to offer a personal and highly professional service. We are regularly endorsed by the testimonials we receive, where clients say they would recommend us and rate our service as “excellent”.

Some apologists have said that there has been a great deal of mis-buying of pensions over the years since the market became regulated in 1988. Due to the complexities of pensions, however, only an expert can fully understand this type of vehicle.

We have seen many changes in pensions legislation, bringing confusion and complexity. Many times, changes have occurred with good intentions, but those changes also had unforeseen consequences, which sometimes resulted in the opposite effect of what was intended.

In the late 90’s the government wanted to encourage people to make their own provision into private pensions. Product providers responded with new products such as FSAVCs and personal pensions. In the mid 90’s, it was discovered that these private pensions were very poor alternatives to company schemes, and thus the Financial Services Authority instigated the so-called ‘pensions review’, and later the FSAVC Review, which did an excellent job of going some way to righting these wrongs.

The Stakeholder pension was introduced in April 2001 to offer better value for money with lower charges. A further batch of mis-selling ensued where previously mis-sold customers were switched to the new schemes.

After the banking crisis, a new breed of mis-selling followed, with SIPPS and pension liberation schemes, many of which have come under the FCA’s microscope. The latest review concerns pension switches from final salary schemes.

The main challenge to private individuals isn’t just that they are unaware that they may have suffered a financial loss, which seriously damages their retirement income, but that many struggle to find their way around the various government departments that are there to assist them.

The secondary challenge is that the claims management industry’s reputation has been tainted by some unethical firms who have used dubious practices, which the PPI scandal has attracted.

We fight injustice for historic and current pension and investment mis- selling, including:

The FCA has set out a consultation on updating the methodology for calculating redress in cases of unsuitable transfers from defined benefit occupational pension schemes to personal pensions, along with the possibility of including those who didn’t join or opted out – or those who were in their occupational pension scheme but set up a FSAVC instead of making additional contributions to that scheme. The outcome has recently been published, and going forward we would like to see an updated standard loss calculation process set out, which cannot be manipulated by product providers, to ensure accurate payments of redress. The process should oversee mandatory good practice for all companies when handling complaints. Moreover, it should take into account recent tax changes so that clients are not dis-advantaged.

Without doubt, the claims management industry has attracted its share of bad practice. In 2019 when the PPI deadline will pass, however, it is widely expected that the firms remaining will survive by offering value and high professional standards. In the meantime, we welcome new rules that result in higher standards of ethics and service to clients.
See X-Claims on page 31 of the Accountancy and Financial Services Review.

And find out more about X-Claims by visiting their website. 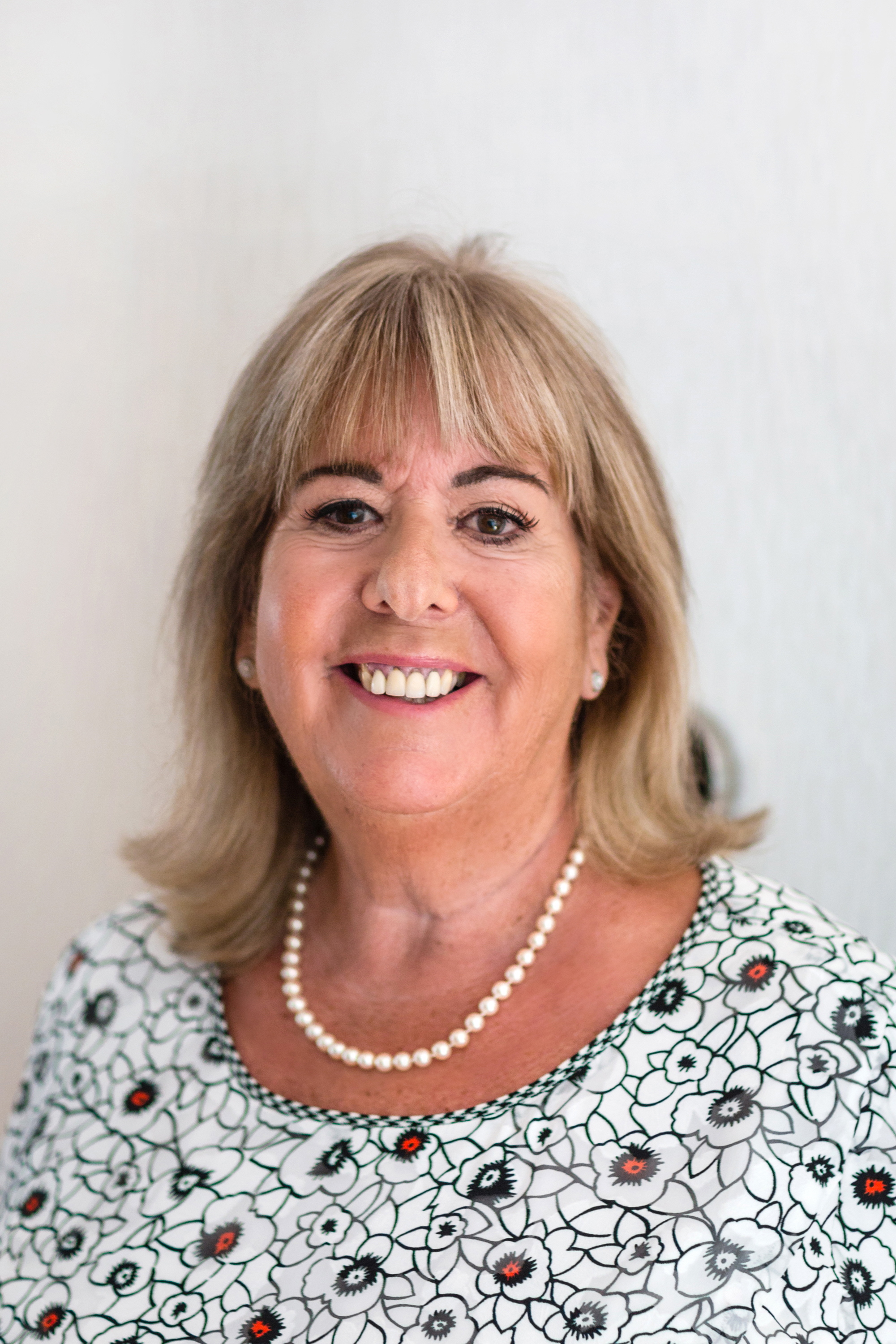