A Message from Lord Pickles and Lord Blunkett, followed by The Boxing Academy's best practice article

The ability to listen and learn from one another has always been vital in parliament, in business and in most aspects of daily life. But at this particular moment in time, as national and global events continue to reiterate, it is uncommonly crucial that we forge new channels of communication and reinforce existing ones. The following article from The Boxing Academy is an attempt to do just that. We would welcome your thoughts on this or any other Parliamentary Review article.

This article was sponsored by The Boxing Academy. The Parliamentary Review is wholly funded by the representatives who write for it. The publication in which this article originally appeared contained the following foreword from The Rt Hon Professor The Lord Blunkett. 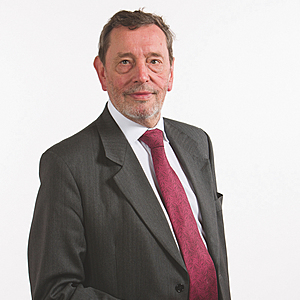